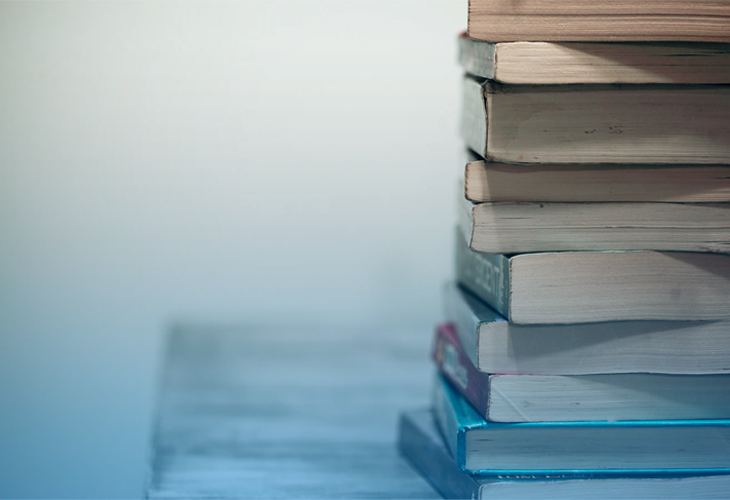 When writing an academic paper, a student must avoid using other people’s research without crediting the author. Including the information that is not your own with no proper citation will be considered as plagiarism, which, in turn, will cause poor grades. Since in scientific community plagiarism is not tolerated in any form, it’s crucial that you become aware of the various citation styles, including the subject of this article – IEEE.

Unlike MLA and APA – the most familiar citation styles for the average student –, IEEE doesn’t require you to include the author’s name in the sentence or in the main text itself. Instead, the style utilizes the number-based system where consecutive numbers are used for every source that has been introduced. IEE is often used in computer science papers, for example, and makes the writing process as simple and comfortable as possible. Easy or not, formatting may still be a tricky business for everyone unfamiliar with its key principles, so let’s get right to the issue.

Once you’ve introduced the first source in the paper, add its number, which is 1 in this case, at the end of the sentence. Use square brackets to avoid any confusion – if you don’t do this, the reference will be harder to spot in the text. You don’t have to use the author’s name in in-text citations, but our general recommendation to do it at least once or twice in order to improve the text’s readability.

Let’s look at the example: “The idea was first presented in 2010 [1].” The number “1” is used on the assumption that this is the first time a source has been introduced in a certain paper. Obviously, your work will be based on much more than one source, and so you will use other numbers, too. Do it in the sequence: 1, 2, 3, 4, 5, etc.

Please pay attention that there is a space before the opening bracket with the period after it. It doesn’t always work like that, and when you use the author’s name, the reference usually takes the following form: “Smith [2] claims, therefore, that these initiatives are crucial to fend off the future attacks and to protect the sovereignty of the State.” As you can see, there are spaces both before the opening bracket and after the ending one.

Both ways to present a reference are absolutely fine, by the way, and it’s up to you which one to choose.

Is there anything else?

Before we continue, let us remind you that any attempt to trick a teacher will inevitably result in serious consequences. Not uniquely to the Institute of Electrical and Electronics Engineers style, citing false sources and quotes in the hope that no one will notice is forbidden and considered a breach of ethics. In some way, it’s as bad as plagiarism itself, since in both cases, an author deliberately gives their readers false information, showing no respect to other people and even themselves.

If you feel that searching for sources has become too difficult, we recommend letting professional writers help you. Instead of trying to trick your own audiences, just ask an experienced person for a piece of advice. By hiring a writer who has successfully written dozens of academic papers, you’ll have the opportunity to see the perfect example of how IEEE in-text citations and bibliography should look. Moreover, you’ll have all the necessary information quoted correctly, meaning that there will be no obstacles for you to get an A+. Using a professional writer’s work as an example when writing your text, you:

Professional help or not, you should understand the basics all the same. Let’s return to our topic.

The list includes bibliographic information for books, magazines, articles, papers, and other sources that have been used in your text. IEEE requires an author to put it into numerical order, meaning that the references follow each other just like they do in the actual paragraphs – the second after the first one, one after another. In APA, for comparison, the order in which sources appear in a text doesn’t mean that much; instead, a writer lists all the references alphabetically.

What if you use a certain source more than twice in your text? Do you have to give it a new number in square brackets every time? How many times should you add it to the reference list? The answer is, one is enough. For both cases – one number, one position in the list. For example, if you quoted Smith’s work in the first paragraph and mark it by the number [1], then you would use the same [1] quoting this very work in the fourth paragraph.

How to format the IEEE reference page, anyway?

First of all, give it a proper title. In the IEEE style, the last page is titled “References.” You may center the title if you’ve been instructed to, but just leaving it at the left part of the page is fine, too.

After that, list all the references you’ve used in the text. The crucial part is to do it consistently without jumping, for instance, from second to fifth source. Start the reference with the author’s first and last name (and not vice versa). For the first name, just initialing is enough. Let’s look at the examples below.

[1] J. Smith … – that’s the right way to start citation, according to the IEEE citation guide. Had you decided to use a style more common in the academic field, you could have used something like the following: “Smith, John … ”. It would’ve been a mistake in our case, so don’t rely on your past experience too much.

Okay, but what’s next?

A comma follows after an author’s family name. Then, add one space and insert the italicized title of the book you’ve used as a source and capitalize the first letters of every word. End this part with a period before going to the next one:

Keep in mind that we’ve highlighted the examples in bold print so that they could be more easily located. You shouldn’t do the same with your reference page. Quotation marks are not needed, as well.

After the title, insert the following:

That’s it! You’ll have to go through this procedure several times before the reference list is completed, but ultimately, it’s not that complicated.

Wait, wait, wait! What if there’s more than one author?

Unless there are at least seven of them, you should include everyone:

When there are seven and more people, use “et al.”:

The formatting rules may vary depending on the type of material you’ve quoted. The examples above are for printed books, but there are also magazines, reports, dissertations, and other materials a student may find useful. To learn more, familiarize yourself with the official IEEE style manual. This article is intended to make things a bit easier for you, not to substitute the official guide completely.

Don’t hesitate to ask us for help if things have become too complicated. Remember: people aren’t born perfect, and they certainly aren’t born with the perfect knowledge of the IEEE style.