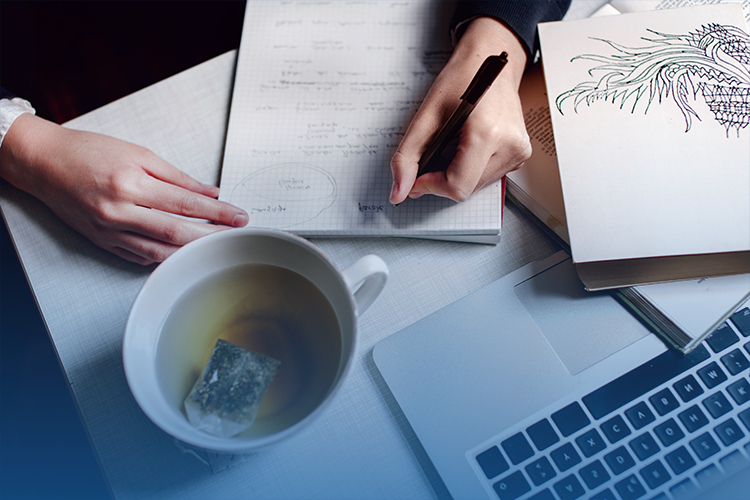 A comparison essay is a kind of academic work that asks the student to compare and critically analyze several subjects. These subjects will vary depending on the assignment. It may be necessary to compare positions on a problem, theories, figures, texts or situations.

It is a generally used sort of written task in various classes of high school and college, from music to science. In a comparison essay, the student must find and point out the similarities and differences of two items. Depending on the task, such works can be:

At the beginning of a comparative paper, the author assure he has a deep understanding concerning what the comparison is all about. The author has to pick up definitely two topics, which have similarities as well as the differences. He will be able to connect and contrast them in a way that gives out the meaning to the topic. Once the student can determine the subject of comparison, then it will be simpler to look for three or more elements where the contrasting and the connections are to be based.

It is necessary to have a plan of the content when starting the work. The writer must ensure the order in which the elements have the same sequence as they are performed in the introduction part. The work can only be organized by assuring the framework is fully completed before starting off. The author must understand how to start a comparative essay well. It will lead to performing a work able to capture attention and keep the audience in suspense.

In order to present a great essay, first, the writer has to choose a good topic for it. It should let the author perform easily his writing skills and receive a high grade effortlessly. There are lots of compare subjects suitable for research. However, it is difficult enough to choose one successfully. Primarily, two main features of selecting the appropriate topic for the compare paper need to be thought over:

The topic and idea must be simply comparable, so it will not be too hard to show connections or contrasts.

Research Your Subjects of Comparison

The author must make sure he understands the basis for comparison. First, he has to research his subjects of comparison. He should have an absolute understanding of both things being  contrasted. It is also necessary not to provide more  elements than the assignment can handle . The writer should analyze a few features of each issue instead of trying to cover both  questions comprehensively. The analysis may not be needed for the specific task. If the comparative paper is not meant to combine a research, the author should exclude it. A work about historical issues, social problems, or science-related subjects are more likely to  demand research, while a  contrast between two topics of literature are less likely to  need a research.

It is a great decision. Once the writer knows his basis for contrast, he should think critically about the relationships between the issues he is going to compare. It is necessary to compile a list of them. The list the author has formed is not yet his outline for the essay. However, it should provide him with enough connections and differences to create an initial plan.

Before starting working, it is important to plan the whole organization strategy. An individual characteristic of a comparative paper is that the writer has some different organizational tactics to choose from. The author may use a common outline form if he would like to. However, even a familiar list of bulleted tips in the order that he plans to perform the viewers would help. The student can also write down main comparative features on sticky notes. It will help to arrange and rearrange the points.

Thinking about the best structure for the essay is one of the main features of success. It is necessary to stick to a suggested paper structure. It is the right way to correctly outline and perform it, paragraph by paragraph from the beginning to conclusion, without failures.

Here are several best patterns for a comparison paper: point-by-point (or “alternating”) and subject-by-subject (or “block”).

It is identified as “point-by-point”. This method will follow in the author’s work having five paragraphs. The writer needs to successively analyze and contrast each of the connections and differences in the proposed comparison topics:

It is also identified as “subject-by-subject”. According to this model, the author will be asked to divide the body of the work into two pieces. The first part should be dedicated to the initial question, while the other part will be focused on the second problem:

Writing out of order is an important tip for writing comparison essay. Preparing the work from start to  end is more difficult  than writing it out of order . The author should opt to write the sections out of order . Still, he requires to formulate his thesis before he can get started.

Body paragraphs first – only after working with all information and sources, the author will know what the larger point of the paper is . Then conclusion goes. Now that the writer has done all the  complicated lifting, the point of  his paper should be fresh in  his mind. It will be fascinating to start the conclusion with a restatement of  the statement.

The author must remember that introduction must be with a “hook” and grab the audience’s attention. Since he has already prepared the paper, he has to choose the hook that displays what the student will talk about. It can be an interesting quote, statistic, rhetorical question, or even a joke! Then, it is necessary to perform several sentences about the problem, narrowing down to the thesis, which fulfills the introduction.

If the writer has enough time,the best way to  improve the paper is to leave it for a day . Once he decides to revise, he should remember that the two most  significant points to do are to  locate problems and to  exclude them.